So, maybe it’s NOT just ‘AFA’ who has something to say?

The IAM has faced similar challenges from the same people directing this group, and each time airline workers lost. Northwest Mechanics were 10,000 strong with the IAM, before they chose to isolate themselves from the rest of the labor movement by joining an ‘independent’ union that wasn’t affiliated with the AFL-CIO… The Machinists Union strongly supports the AFA and looks forward to continuing and strengthening our partnership. I urge you to do the same and soundly reject any request to sign a card for this splinter group. Each card that is signed weakens your solidarity and position at the bargaining table. IAM

ALPA is, unfortunately, very familiar with the sorts of “independent” unions sponsored by Seham. Some of the significant fiascos in the modern industry were produced by Company unions created through decertifications and counseled by Seham. In 2008, USAirways pilots left ALPA for a Company union called USAPA based on the representation that professional negotiators supplied by Seham’s firm would produce a better agreement and adjust a binding seniority integration arbitration award. Neither result occurred. Contrary to Seham’s prediction, the Company never agreed to adjust seniority or modify the award and USAPA never negotiated a collective bargaining agreement, depriving USAirways pilots of hundreds of millions of dollars in pay and pension improvements. Seham’s firm was terminated long before USAirways merged with American, after being called a “single point of failure” by that organization’s leadership… This was not an unusual result. Seham’s firm was also fired by the Allied Pilots Association, and since that time Seham and his firm have counseled a group trying to decertify that organization. ALPA

Established, effective unions like ours (IBT) have been attacked by so-called independent unions claiming to focus solely on a single employer or single craft. In our experience, we’ve found such organizations to be ineffective and divisive. They are often led by union-busters who make money by claiming dues dollars as a prize. Lee Seham, the attorney of United Flight Attendants Association, is one of these attorneys who has taken part in decertification campaigns across the industry and then taken worker issues to court and yielded harmful decisions for workers’ rights… Do not be fooled by his promises. His law firm was closely tied to the disastrous strike of one of his independent unions against Northwest in 2005 – an action that resulted in hundreds, if not thousands, of lost job. IBT

The idea that at such a critical juncture in your negotiations, there is a group that would seek to undermine your Union’s negotiating ability and undo years of hard work is troubling. This is a divisive effort that could potentially set your negotiations back years and make it much harder to see a merged agreement in the near term. It also threatens to unravel years of coordinated efforts between our Unions and the others on the property. PAFCA 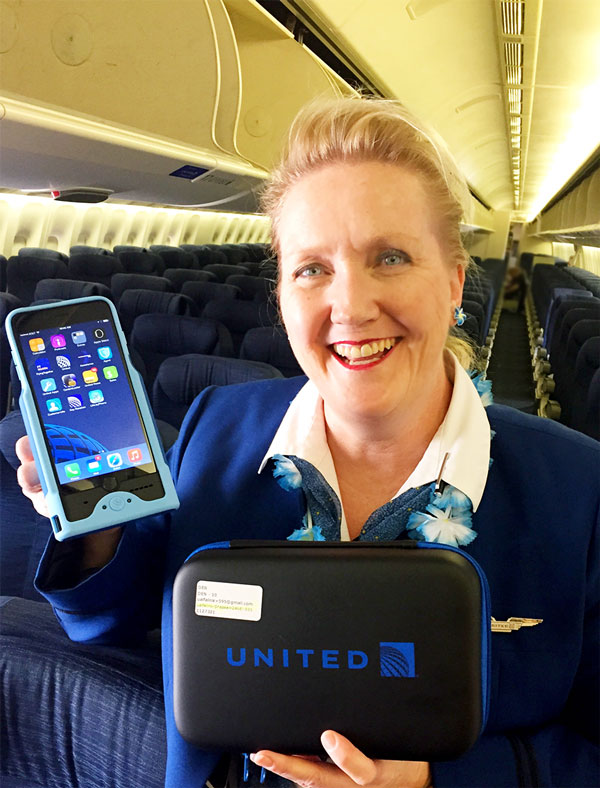